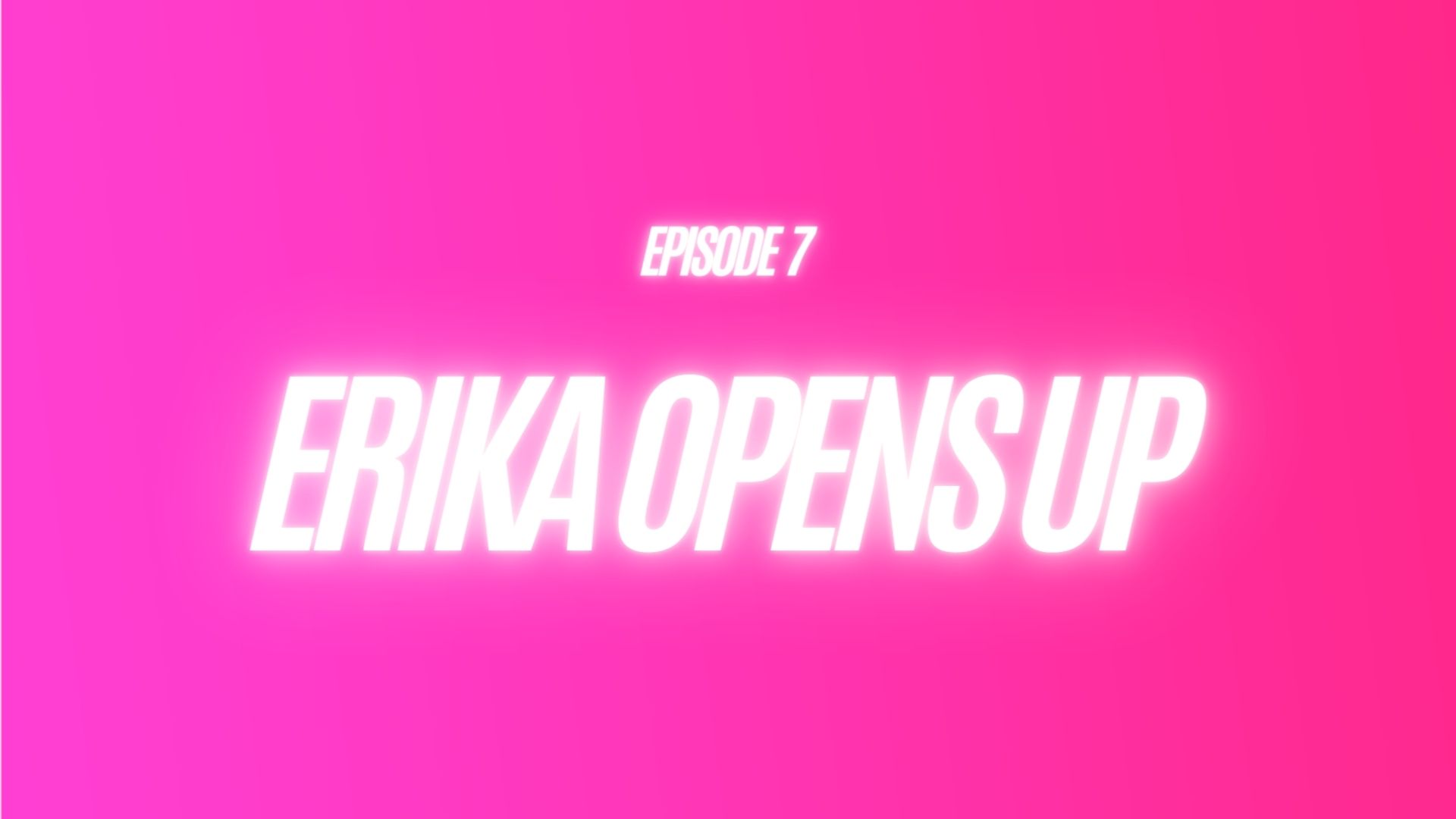 Today we will be discussing graphic design, digital marketing, why I know what I know, why am I doing this, and maybe this can help you figure out why you are doing this.

I think it can be really motivating to hear other peoples “why”.

We will also be talking about updates with Etsy, reselling issues, and a few other things!

I am also going to talk about myself and who I am.

So, if you are new here, this is the episode for you!

Introducing Me: Who am I?

I didn’t come from a situation where my parents paid for me to go to college or anything, and I didn’t start this to get away from my 9-5, I really just stumbled upon this.

I was just talking to Jesse about this when you see someone like me, who is now making upwards of 50k a month, and it’s insane thinking how does that happen in 2 years, but you don’t see all the things I tried that didn’t work.

I’ve always been a really motivated person, I have always wanted to be rich. Things haven’t always worked, I’ve been a bartender, and doing side hustles.

There was also a lot of learning, I’ve learned to not rely on other peoples opinions about me.

My family really motivated me, I had a really hard childhood, we went from middle class and doing okay to poverty overnight. We were living in hotels.

I went from living comfortably, to being very uncomfortable and I never wanted to feel like that again.

I started putting everything I could into savings but then emergencies came up and it would all be gone. I decided saving is not the way to get rich.

I realized that I needed to increase the income, and the passive income.

Passive income is like money you get when you aren’t really thinking about it, and that is what is going to create wealth.

After we got married and had our child, and I was no longer this big go-getter, I was just a wife and a mom. I had an identity crisis, like I even tried to do a mom blog.

I had a little bit of success, we were having things sent to us, people were paying me for affiliate marketing.

I tried crafts, but I made one thing for us, and decided it wasn’t for me.

After lots of experiments, my husband mentioned to me possibly building a website and I was like “oh, I know how to do that!” I learned how to do HTML when I was younger, and I learned even more when MySpace came out.

After that we thought we could make money off doing this, so I was doing the websites and Jesse was coaching people and helping them be successful with that.

I was bringing in around $1000 a month, and I decided to start bartending in Connecticut, and it became a pretty good income.

I still wasn’t happy, there wasn’t anything wrong with the job, I had fun, I could drink on the job, I was making a lot of money.

I was building a website for a lady who sold hair extensions and I really wanted to go into that business, and it was one of my favorite websites I’ve ever done. She let me be creative how I wanted to be creative. I got to be glitzy and glammy and use glitter and stuff, rather than the usual corporate stuff I was doing.

I stumbled upon Etsy, and figured out that you can sell digital things on Etsy. I had put out a couple of prints, my first one was “west coast, best coast” and I sold like 2.

It still wasn’t working. I remembered my hair extension client and thought about how much I enjoyed working with her.

I figured out who I wanted as my clients, and I wanted to see if they buy on Etsy at all, and I found like 3 people.

I looked around and looked at what was popular and made my own. I put them out there as premades, and it wasn’t just hair girls, it was lash girls, and boutique girls.

We bought Jesse a new computer on a credit card, and I felt really nervous if we were making the right decision.

You need to network, we weren’t sure Etsy was going to work until I met with another creator.

I have met so many girls and so many people who are hard to work with that could have really thrown me off.

I had a pretty rough upbringing, and it’s not something you can just say “oh you’re unlucky” and move on, like it’s ingrained into your brain, and you have to overcome mentally when people are rude or make fun of you.

It was hitting me hard because of who I am, and I did deal with a lot of the mental anguish.

Now, I don’t just make money, I touch other people’s lives. I am teaching people how to do graphic design, and I’m touching these girls all the time.

My work ethic comes from my childhood and not wanting to live in poverty. My parents lost everything, their house, their cars, my sister, and I was going to college and dropped out twice, even though I had grants and didn’t have to pay for college, because mentally I couldn’t just sit there and listen to it.

Even if you fail 20 times, as long as you keep trying and starting over you can be successful.

If you keep going you will eventually strike oil. Even my Etsy thing took a year before I was making a lot.

Every chink in your armor, and everything you do, is just going to make you better next time.

Covid could have taken us out, but we just worked harder, woke up earlier and stayed up later, it was time to work.

Even now there are insane things happening in the world.

The way I respond to anything stressful, or when I feel hurt mentally, I work.

I just focus on work.

If you can overcome these factors it will really decide what you can make.

I have been so inspired by the movies I’ve been watching and listening to other peoples stories.

That’s why I wanted to discuss my “why” and overcoming hardships.

It’s actually good, the hardships, because you are growing from it.

Focus on what you CAN do right now, and hold onto that.

We were talking about how I got my start and how I didn’t go to school.

In my classes I talk about my opinions as a self taught person.

I am not a hustler, I will not hustle for nickels. That’s just not who I am.

Whenever I started something I went all in.

Something that really makes me angry is seeing people who resell what I made to someone else and make $20 off it.

You should not have to spend thousands of dollars to start a business. That’s why I made $10 logos, so new businesses just starting out can have access to resources. I didn’t make $10 logos, for you to resell it for $25 to a poor victim who didn’t know better.

If you are someone who does this, just stop.

Invest in learning photoshop, take my classes, but don’t steal other people’s work.

Make something yourself, be proud of it, and do things the right way.

You could be better than what’s out there right now, but if you just hustle, you are suppressing that.

Learn the skills and make your own business.

See you for the next podcast! 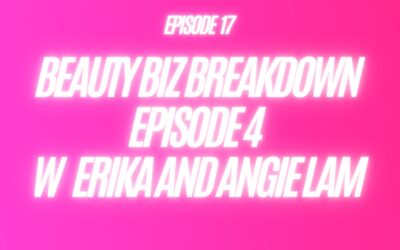